Philosophy and genetics with a glass of milk... 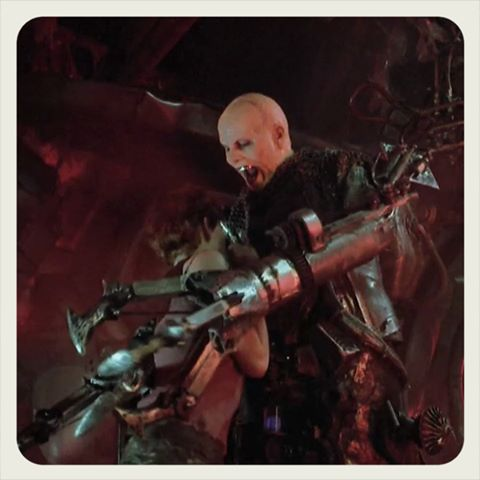 Posted by Marc Plourde at 2:00 PM No comments: